Owners Carl and Gavin came up with the vision of STEIN in early 2010. A road trip was planned to explore the beer halls across Europe. Eating, drinking and photographing their way across central Europe, they were able to pin point all of the finer attributes of some of the best beer halls in the world. In 2016 they began transforming one of the first Bavarian buildings of Leavenworth to the early 1900’s by restoring the original wood floors and exposing the original brick work. Sasquatch, the STEIN mascot, was picked to intermingle the European beer hall feeling with the Northwest’s most famous celebrity. Pick up some sasquatch swag when you come visit! 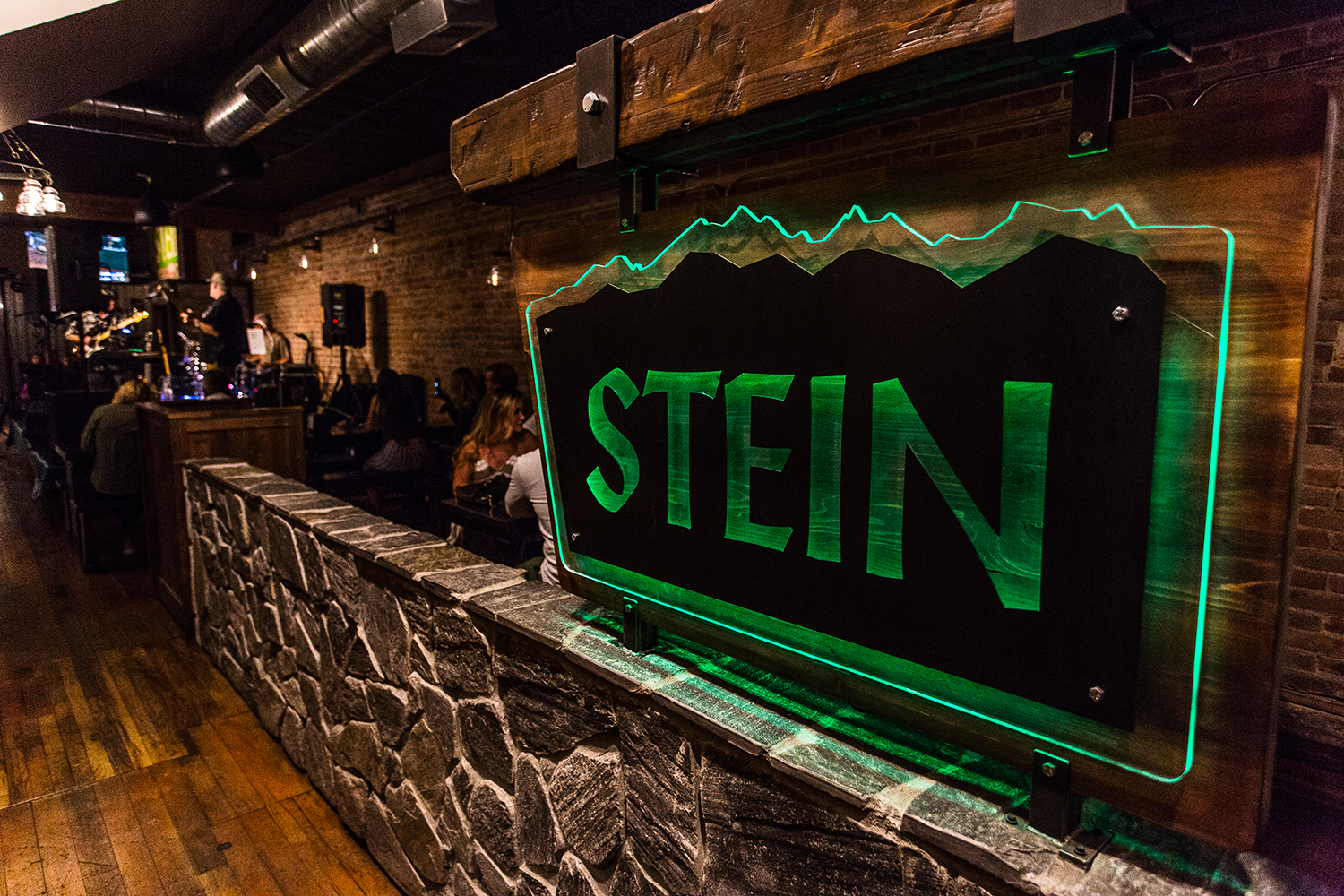